Nigerian soldiers have removed worshippers from a mosque in Katsina, northern Nigeria, in what appears to be an escalating campaign against the country’s Islamic Movement (IMN).

Eye-witnesses reported that the soldiers, who were armed, first surrounded the Juma’at Mosque before entering the building and forcing out worshippers.

IMN members deliberately stayed away from the mosque today in order to avoid any confrontation.

Today’s army action against the IMN came despite calls from IHRC on Wednesday 30 March for the British Foreign and the Commonwealth Secretariat to intervene and pressure Nigeria to stop its armed forces persecuting the IMN.

The calls followed reports that Nigerian soldiers were massing in Katsina to attack followers of the movement. The army had setup roadblocks on almost all the major roads leading into Katsina and soldiers were heard chanting that this is “the end of the Shia in Katsina”. A similar chant was used before and during attacks on the movement in Zaria last December in which at least 1000 civilians were killed.

Last week IHRC referred the events in Zaria to the International Criminal Court asking it to open a preliminary war crimes investigation into the massacre. IHRC believes that the army’s assault was a systematic and pre-planned attempt to snuff out the IMN whose growing popularity has made it a thorn in the side of Nigerian governments. A similar army assault in July 2014 during a religious procession led to the deaths of 34 IMN members including three sons of Sheikh Zakzaky who were apparently singled out for execution.

The IHRC submission to the ICC can be read in full atÂ  http://ihrc.org.uk/publications/reports/11646-investigating-the-attack-against-the-islamic-movement-of-nigeria-on-12-13-december-2015-in-zaria 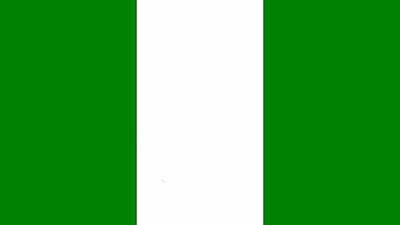